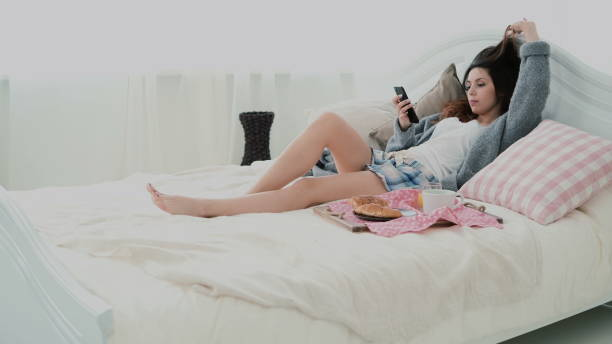 Have you purchased a bed recently? Maybe you are considering buying one soon, and you’re thinking about how expensive the last one was that you bought. If you need a new bed, you’re going to want to consider all of the discounts available. You might be thinking that you’re only going to find what’s said to be a sale but isn’t one. Well, I’ve got some great news for you.

There are indeed those ‘manufactured sales.’ They might be a smaller discount that the company’s claim, whether it’s due to in-house advertising or competitor prices. Yet you’re going to be comparing prices to find the best buy anyway. And truth be told, there are all kinds of great discounts to be had like Layla Mattress Coupons.

First of all, you can bypass the mattress companies themselves and look for rebate shopping sites. These cash back sites can provide you with a nice deal on the things you buy. I just used an investment app the other day that provides me with cash back. I bought from a company that sells men’s grooming products. And the app features a mattress company. You’re likely going to find a cash back site that provides you with offers for companies that sell beds.

So let’s say that you use one of those sites. Now, another way you can shop and save money on a bed ahead of finding sales is thinking about the payment method you are going to use. Do you have a cash back debit or credit card? Granted, you don’t want to use a credit card and carry a balance if you can help it for sure. Yet a cash back card can give you additional savings on your purchase.

So far, you’ve scored two ways to get cash back on the bed you end up buying. Now let’s add a third layer to the mix. You’re going to be looking at who has the best sales. But companies have them at different times, right? Well yes and no. Mattress companies and businesses that sell beds love to focus sales around the holidays. So if you shop over a holiday weekend, you’re likely to find them all putting everything on sale.

That’s when you can compare prices once again, and you can find out who has the best deal on a new bed. Now let’s add a fourth layer. This just keeps getting better and better, right? What you’re going to do next is realize how much you save based on the discounted price available from a company. Let’s say that you find a mattress set for $2000. And on sale, it is advertised for $1800.

Okay, so at this point, you would be buying a mattress during a holiday sale that is the lowest price when comparing it to the competition, and you would be saving $200 on your purchase, plus cash back from two different directions. Are you ready to add yet another layer? Oh yes, there is one more way you might be able to save even more money. What could it be?

It’s the shopping coupons that are available over holidays and sometimes on sites in general. If you sign up for newsletters from stores, you might even have one in your email inbox. And what if you also were part of a rewards program and had a nifty coupon to use for that purchase? That happened to me when buying a rug over Black Friday. As you can see, there are so many different ways to save on mattresses and beds in general when you’re looking for the best discount. 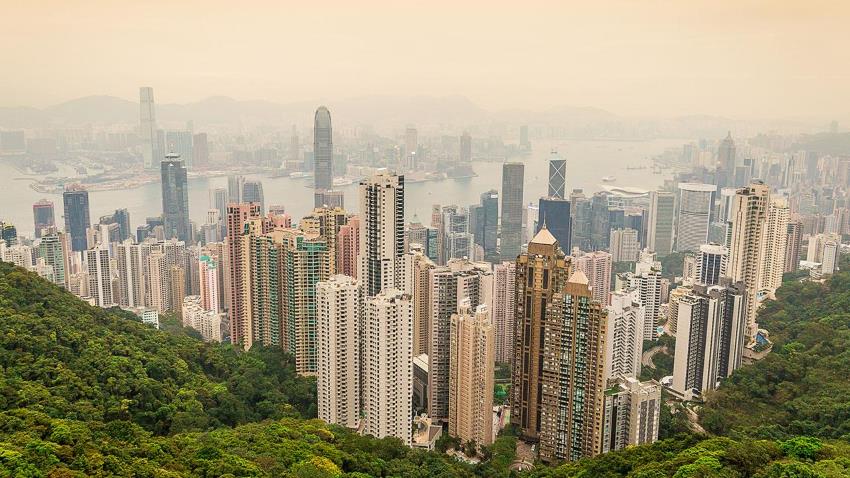 In the cities discussed in this article, real estate is the most overvalued in the world. So read on…

Nowhere else in the world is valuation of the local real estate more overvalued than in Hong Kong, says a report by Swiss bank UBS Group on real estate prices in twenty financial centers around the world. The top five most overvalued cities are Hong Kong, Munich in Europe, Toronto, Vancouver both in Canada and Amsterdam in Europe as well. On the other hand, only Chicago has been estimated as undervalued and in this city, buyers can therefore still make interesting transactions.

However, overall, prices in most of the 20 cities have increased significantly less in the last four quarters than in previous years.

Prices that have increased on average by 35% in major cities over the last five years have contributed to an accessibility crisis, the report says. Most households can no longer afford to buy real estate in the best financial centers without a substantial inheritance.

Nevertheless, the risks are more limited than what they were prior to the global financial crisis, as mortgages progressed more slowly than during this period. Likewsie in loans and construction are both growing much more moderately.

Investors should remain cautious in sone of the most overheated real estate markets like as Hong Kong, Toronto and some parts of London. Over the past period, the first loopholes in the global housing boom have appeared.

During the past four quarters, real estate prices – adjusted for inflation – have risen by only 3.5 per cent in several major cities. It is a lot less than in previous years, but the numbers are still above average over a ten-year period, according to the report.

However, an explosive upward trend was evident in the largest economies of the euro area, as well as in Hong Kong and Vancouver.

In half of the cities that faced a bubble risk last year – Sydney, Stockholm, London and Toronto – real estate prices have fallen. In London, Stockholm and Sydney, the losses were more than 5%.

In Sydney, among other things, tighter credit conditions and higher interest rates have put a sharp end to higher prices and Geneva is also moving towards a more normal price.

The researchers also note that Hong Kong residents must do their best to become real estate owners. It will take an average of twenty-two years for a Hong Kong resident to buy an apartment of sixty square meters, the report says. In London, which occupies the second place, this period falls down to fifteen years.

Of all top 20 financial market capitals, Chicago is the most affordable.

And its financial market predominance is not expected to go away any time soon, as its futures markets are there to stay for the long-run. Unlike cities like London that can suffer from regional political and economical turmoil like brexit, the CBOT and other futures market based in Chicago are not subject to such vagaries.

Consult a specialist like D.J. Paris from Kale Realty for more information about where to find the best real estate investment opportunities in Chicago. Kale Realty is one of the largest real estate broker in the Chicago area and their family-owned business has been running for 63 years already. 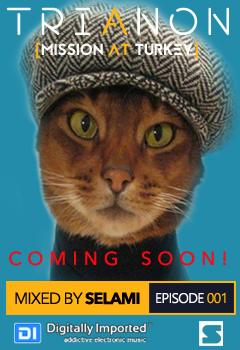